A conversation between God and man after the disobedience of man: It is an urgent call, a call to be saved.

This one act of disobedience was sufficient to destroy the perfect communion between God and man. But why didn't this action cause God to destroy man in that same instant?

You would think that man's foolish action, which brought sin into the world, would cause God to bring down His wrath on man, condemning us.

But no, listen to what the Lord says in Isaiah 1:18 - “Come now, let us settle the matter,” says the Lord.“Though your sins are like scarlet, they shall be as white as snow; though they are red as crimson, they shall be like wool."

God calls man to Him. He hates sin, but He loves the sinner.

John 3:16 & 17 also tells us - For God so loved the world that he gave his one and only Son, that whoever believes in him shall not perish but have eternal life. For God did not send his Son into the world to condemn the world, but to save the world through him.

Jesus also does not condenm us, because condemnation was not a part of His mission.

Today, the question remains: "Where are you?"

Are you far from Him, hiding your face from Him in shame because of your sins?

Our first parents, Adam and Eve, did not resist the devil, but you, resist Him.

James 4:7-10 tells us - "Submit yourselves, then, to God. Resist the devil, and he will flee from you. Come near to God and he will come near to you. Wash your hands, you sinners, and purify your hearts, you double-minded. Grieve, mourn and wail. Change your laughter to mourning and your joy to gloom. Humble yourselves before the Lord, and he will lift you up."

Finally, my dear brothers and sister, listen to the Lord and live according to His will.

May God bless you. 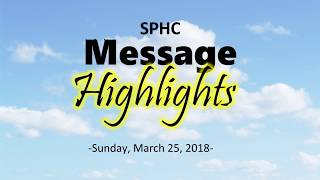 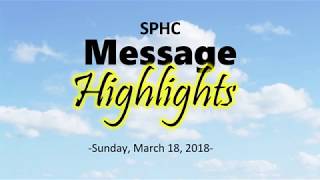 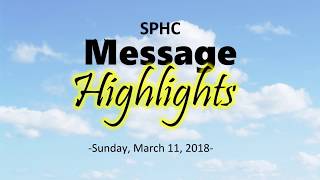